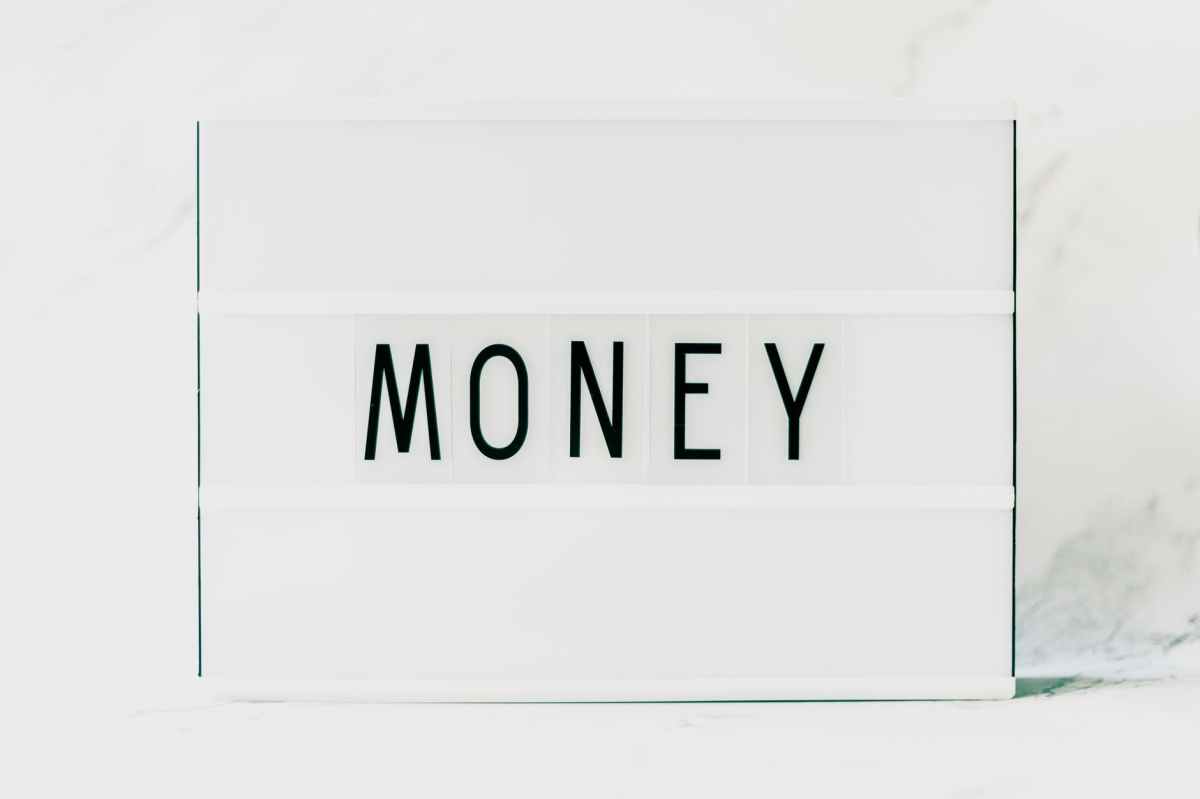 As a kid, I have always thought…the only way to make money was to work for it or win the lottery. I didn’t know or even think of all the other possibilities that are out there to make income and I have decided to make this post as a brain storm of the ways I think you could make money in addition to working your ass off for it. Wouldn’t it be nice if you didn’t have to depend on your ability to work for an income and basically I guess is when you can say you are comfortable.

I am going to set this in groups of High Risk- High Return, Low Risk- Low Return, and inbetweens.

-The stock market and buying volatile shares that can dip up and down, but potentially could make you a lot of money.

-Signing up for a long and highly invasive Clinical Drug Trial

-Investment Property (depends on the house and location). Could also be doing things like homestay or Air B n B.

-Starting your own small business

-Becoming an social media influencers- Blogger, vlogger, instagrammer… and having a Patreon or Go Fund Me page

-Investing in safe shares, such as the big banks or supermarket chains and receiving dividend payments periodically.

-Long term deposits in the bank.

This is all I can think of now…but I am sure I will find out some more and update this when I do!

Been thinking a lot about money lately. How to earn it, how to save it, how to grow it…and yeah how to spend it…and I realised…I have literally put all my eggs in one basket…I work for my money and then I get money… I put money in the bank in a savings account..and I thought I was doing good. Getting like 1.59% interest for my savings. But ACTUALLY, I just found out that I am doing pretty bad! I am doing the safest way to hold onto money. But pretty much the worst way…

Due to my Christian upbringing, I know of a story of a rich man who entrusted three servants with varying amounts of talents (a form of currency back then). The first man who was given the most… say 10 talents -doubled the number of talents he had by trading and had 20 talents to give back to the master when he came back. The second man who was initially given 5 talents, also invested his talents and came back with 10 talents for his master. The last servant who was given one talent, was lazy and buried his talent into the ground, so that he could, according to him, “keep it safe”, because he knew how hard-working his master was. The master praised the first and second servants and said that they were faithful and that he would promote them. However, to the last servant, he called him wicked and lazy and he cast him out. He told the last servant, at the very least you could of put the money in a bank and get interest payments from it…

I think this is a concept I need to put in my life a bit more. I am always so afraid to take risks…scared to lose what I worked so hard to earn. But being scared is holding me back from my potential to earn. It occurred to me that I am relying on my ability to be able to work crazy hours as a source of income. How about instead, I make my money work for me? In the past, I have done long-term deposits with my money…and yes they have a slightly higher amount of interest that you can get, but they have so many terms and conditions and exit fines if you withdraw deposit early…You basically are lending your money to someone at a super low-interest rate. I have been looking at ways of investing lately…my long-term goal would be to get an investment property…BUT I realised in order to get there I need to earn more…sure my job salary is great…but I am really not working the money I already have. So…I have taken an interest in buying stocks. I never really understood stocks previously… It seemed so adult..a foreign thing that I did not understand and I did not take the time to understand.  Until I realised, I am an adult now..and I should think about other sources of income..to prepare for my future…and life post-work. Passive income, that’s what they call it. In stocks, investments, bonds, etc…many I don’t understand. But hey, it is never too late to start right?

My plan is to start with a small investment initially…and hopefully when I get some dividends from the company…I will use that to reinvest to buy more shares…and hopefully, that will grow and grow!  Yes, initially it will hurt to use my money to buy a piece of the pie…but if that pie grows and becomes more valuable, then that’s when I will know it’s a worthwhile investment.

Am I growing up now?

2020… What other surprises will you bring? 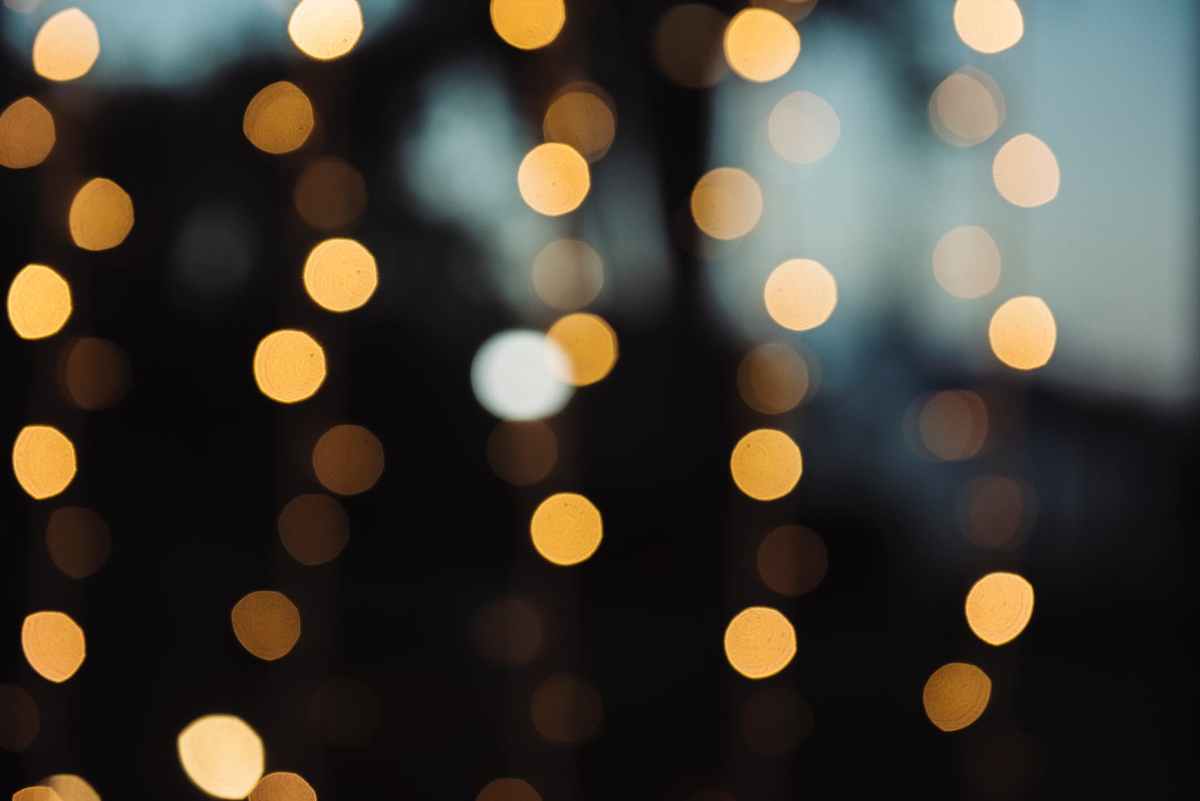 Someone once said, “Work a job that you love and you will never have worked a day in your life”.  Or something like that. Working is an integral part of of the adult life in the current day society. Because we work, society is able to function as well as it does. While there are many benefits to working, there are some major disadvantages as well. This post will discuss both sides of this area further.

Employment is vital to an adult’s life, this is because we all know we need an income to survive and by survival, I mean having a roof over our heads, food to eat, clothes on our backs, and money to buy food and clothing. Work also provides a routine in our lives and gives our life some type of purpose while on earth and perhaps could help answer the question of “Why am I on Earth?” (or not). Having a job can also boost our self-esteem and self-confidence especially if it is something we are proud of telling others, but even if it doesn’t, at least it shows that you are earning your own income. Other additional benefits of work include the social aspects of meeting new people, working together, or talking to clients or patients. Our workplaces also allow us to learn new skills and help keeps our minds active. By working, we decrease our reliance on government handouts. For me personally, working throughout my university has always been my means to be able to travel to different places in the world. Now that I have graduated, I am working to save up for a deposit for a house. Money is a catalyst for some sort of happiness, temporary or not.

In saying that, there are some negative aspects to being in employment. In Asia specifically, where the working day tends to go into the night and there far fewer holidays, there are increased cases of people dying from overwork. One particular case was that of the death of a popular animator, Kazunori Mizuno, of the well-known series ‘Naruto’, his cause of death being overwork. The Japanese even had a word for those who die from overwork, which is ‘Karoushi’. Asides the possibility of burning out at work, the workplace environment is also a very important aspect to consider. A toxic work environment can be detrimental to your physical and mental health. Workplace bullying is one of the biggest cause of anxiety and depression. Work also takes up a lot of time in your day and hence hindering to do what you like. However, without money, there is a limit to what you can do. It’s a catch 22.

Work plays an important part in our lives and is a central part of helping society to function. It has a beneficial way to learn new skills, increase our self-esteem, and giving us a routine for our lives. Whilst there are many benefits, unfortunately, workplace bullying and burnout from overworking are some serious concerns that arise from unhealthy working conditions.

Other posts this month!

Translate into your language